Demand for mobile devices, especially smartphones, is increasing worldwide. According to IDC (International Data Corporation), one of the premier providers of intelligence for the telecommunications industry, worldwide shipments of smartphones reached one billion units for the first time ever in 2013.* Despite this upward trend in units sold, the average selling price continues to decline and the competition is fierce.

The pressure facing telecom hardware providers is twofold; while cost is always an important factor, speed to market is a growing challenge and becoming more and more critical a component. On average, original equipment manufacturers (OEMs) have five months or less to sell new products before their potential buyers turn their attention to the next best thing.

Therefore, in order to maintain market share and retain brand loyalty, it is imperative to optimize channels of distribution as quickly as possible. Thus, while not minimizing the need to get out to the mass markets, manufacturers must also focus on reaching emerging and niche markets to secure maximum value for all their devices.

With the marketable life span of a typical device being as short as it is, the speed at which a company responds to market dynamics will determine the success of a program and a company’s ability to extract the greatest possible value from its entire inventory – including devices that are at the end of their marketable life.

Make sure your products are sold in the markets that value them most. We capitalize on demand all over the world and find markets other distributors may not realize exist.

Take advantage of market dynamics and fluctuating demand for both new and pre-owned devices. Time your sales and purchases wisely and take advantage of the peaks and valleys of the global mobile equipment marketplace.

Recover and retain maximum value for distressed inventory, whether it’s unsold or returned, PCS will help you minimize business loss and distribute your products responsibly. 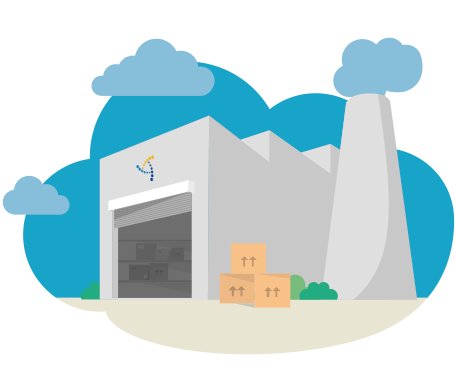 Get Maximum Value for Your Devices 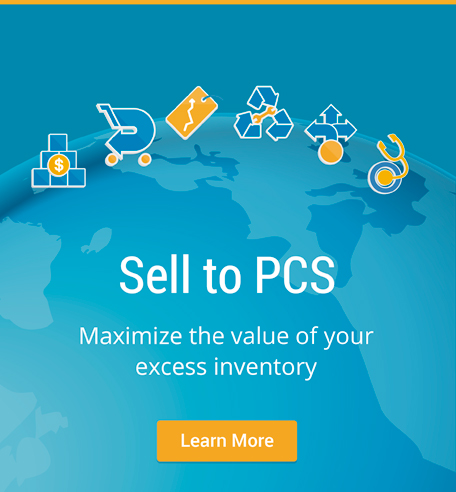